This movie has it all drama , love , youth, comedy , fashion , romance. The movie is inspired by the novel written by Jane Austen called ‘Emma’. If you have seen the hollywood movie ‘Clueless‘ is almost the 21st century remake of the same movie. The bollywood movie also emphasizes on how two people who are most unlikely to fall in love land up getting married ; drama and misunderstanding between loved ones and how friendship in the High society is just a unestablished relationship! But , the adorable love and understanding between Aisha(Sonam Kapoor) and Arjun(Abhay Deol) definitely will make you fall in love and value it equally! ♥♥

Bride and Prejudice aka ballah ballah Amritsar to LA : Cross over Romance

Another movie which was inspired by the novel called Pride and Prejudice written by Jane Austen . The movie is directed in a more Desi-version featuring the gorgeous bollywood movie actress Aishwarya Rai and the Hollywood actor handsome Martin Henderson. Its a very beautiful portrayed story about how two different cultural background individual fall in love after going though alot of drama , disappointment , distrust ,etc. 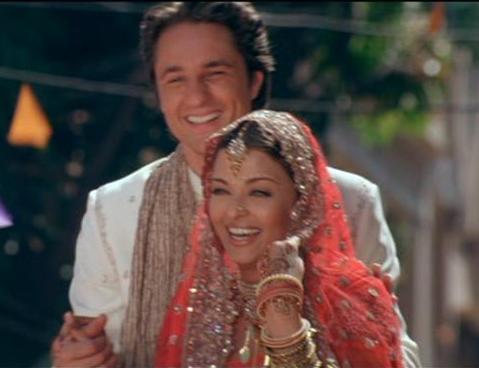 Monsoon wedding is a very fun and jolly movie , It has all the double meaning and the adult comedy which is super hilarious and how dis-functionally Punjabi- hindu wedding is celebrated.The songs , actors , actress and the monsoon is the perfect reason this Bollywood movie , will totally inspire you to get married! 🙂 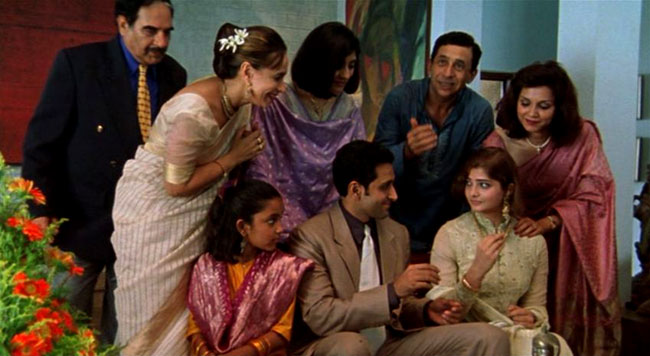 Its a very simple yet beautiful filmed love story . Its about how a girl and a guy are friends start a business and the girl falls in love with the guy. When the guy gets to know the girl has fallen in love with him. He acts like a jerk and the girl eventually starts hating him. But , as their business is connected to each other , they start talking and finally both fall in love with each other. How Typical isn’t it. But Anushka Sharma and Ranveer Singh both have done a magnificent work in this Bollywood movie as a typical Delhites 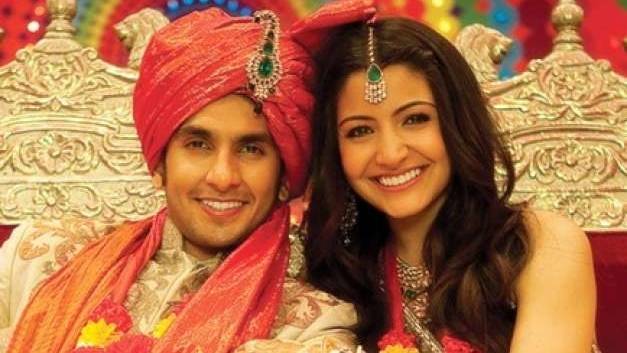 Its one of the best movies that portrays the functioning of a joint Indian family. All the drama , love hate , emotions , understanding , marriage everything is so brilliantly directed. It definitely touched all the Indian hearts and looking at such a happy and close netted family , It definitely inspired to have such a Big fat asian wedding !!